Photos from Our Trip to Kenya

We visited Kenya late October / early November 2019. Here’s a small collection of images I took during the trip.

Prior the trip I really couldn’t fathom what all there’s to come. Hopefully plenty animals, amazing landscapes, beautiful sunsets, … surely all that was hoped for, but how exactly things will turn out down there – I had no idea.

It was all of that, and much more. 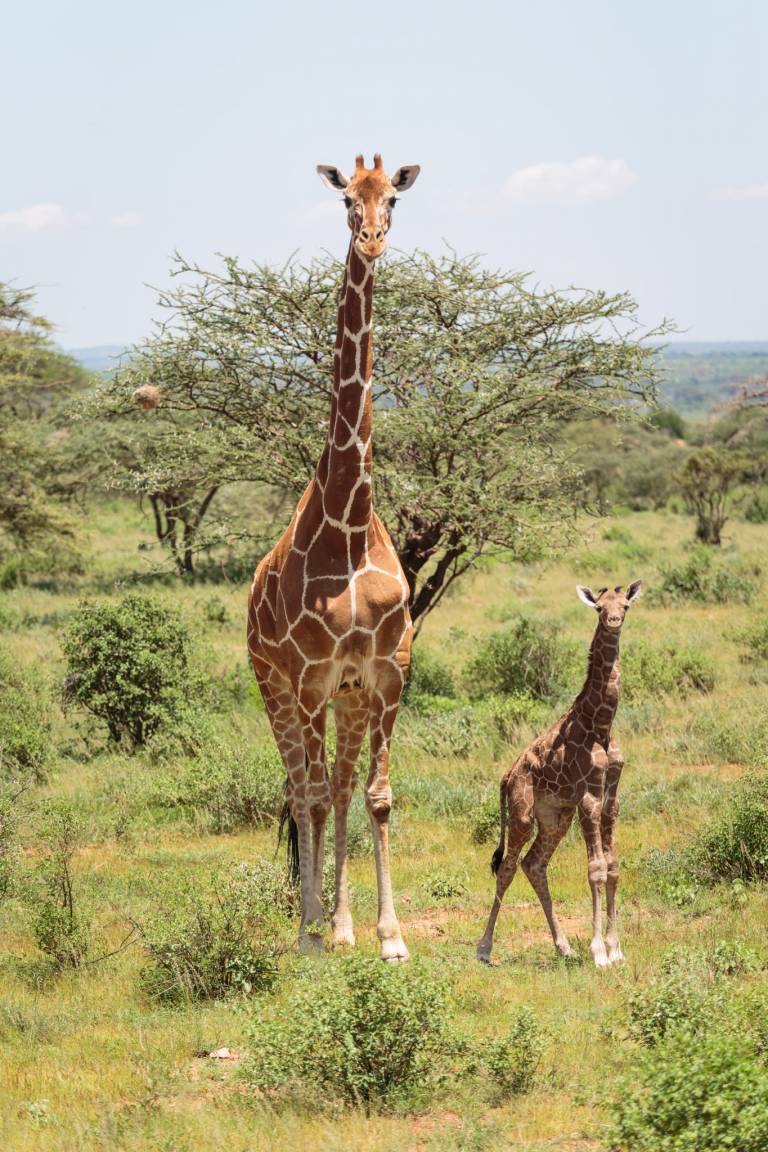 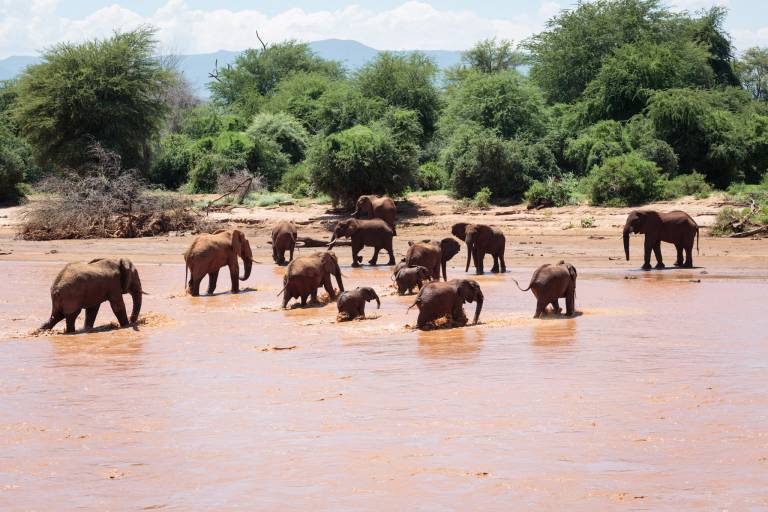 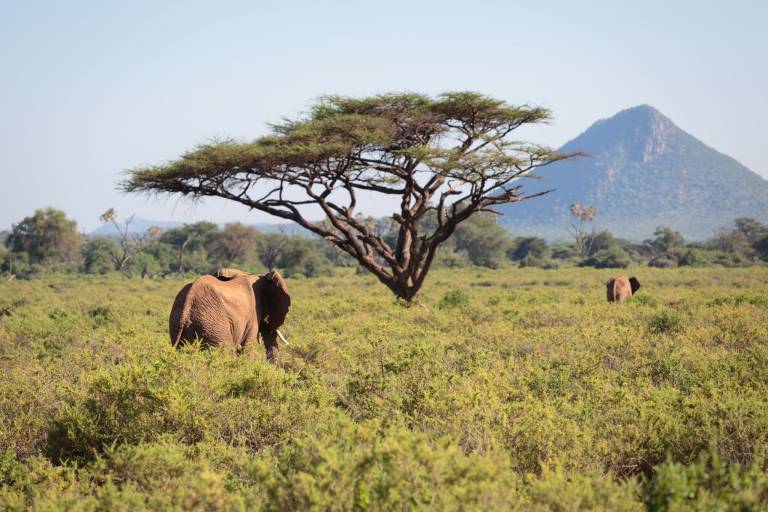 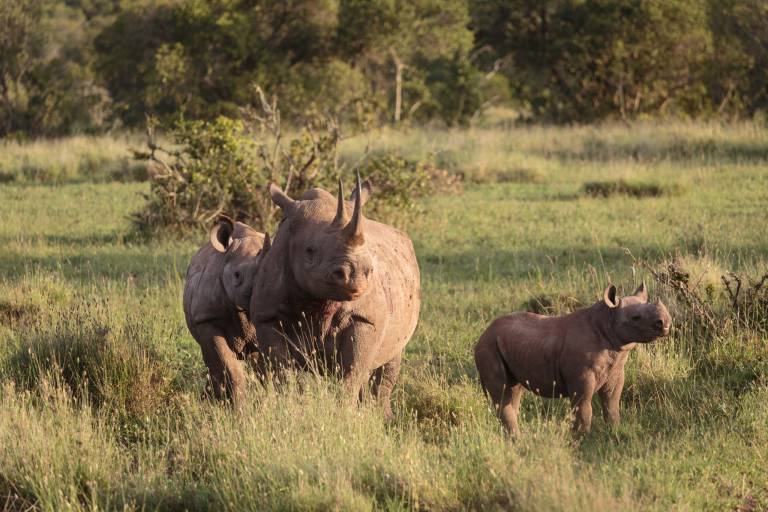 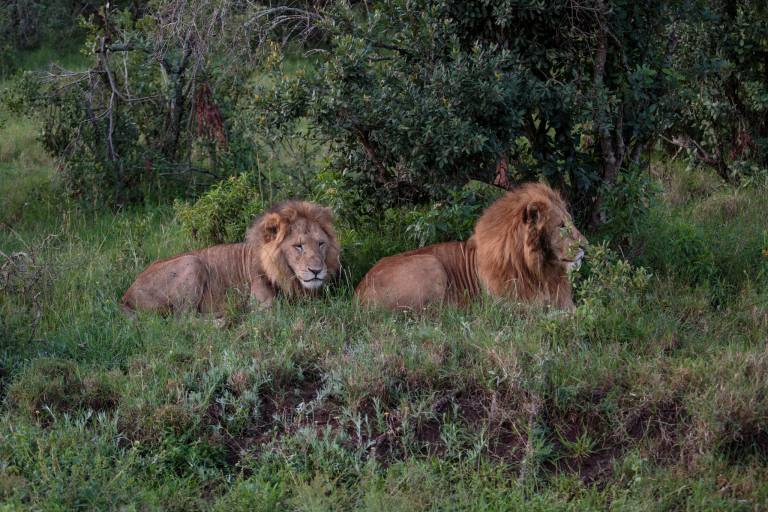 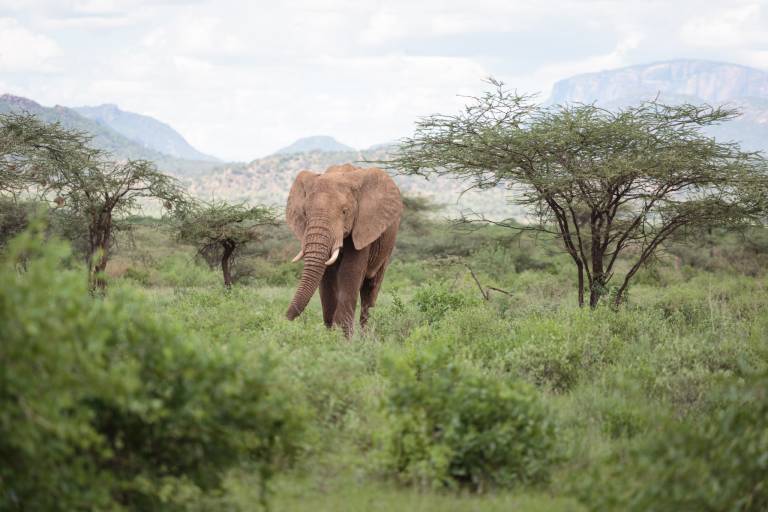 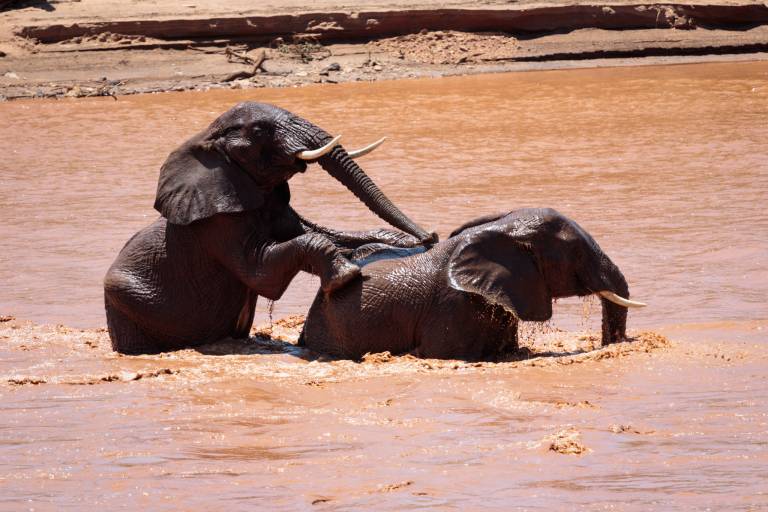 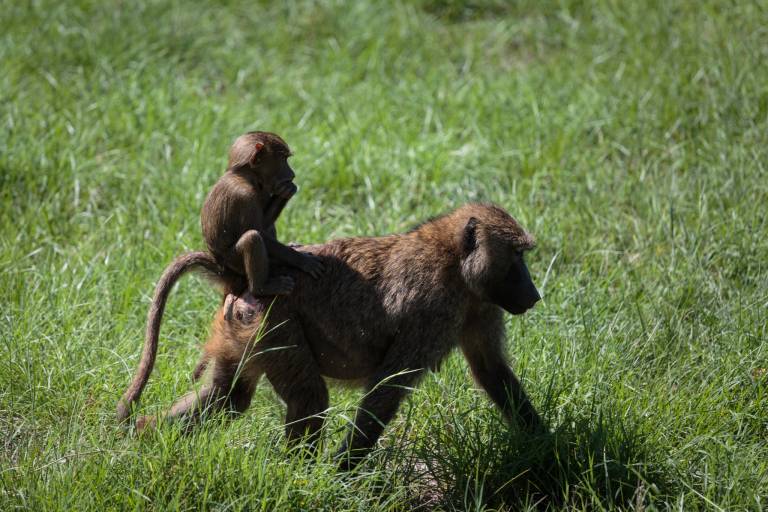 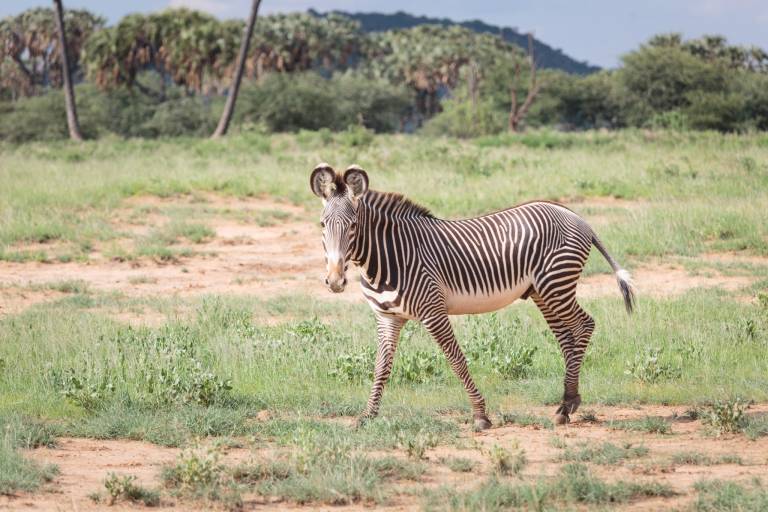 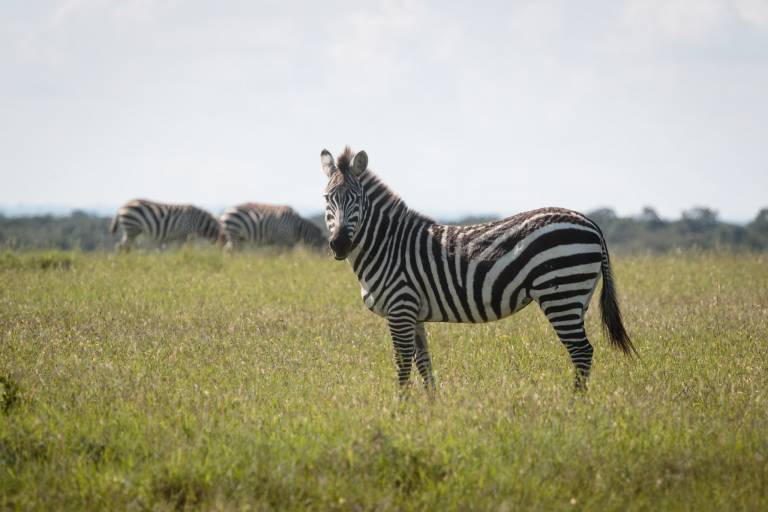 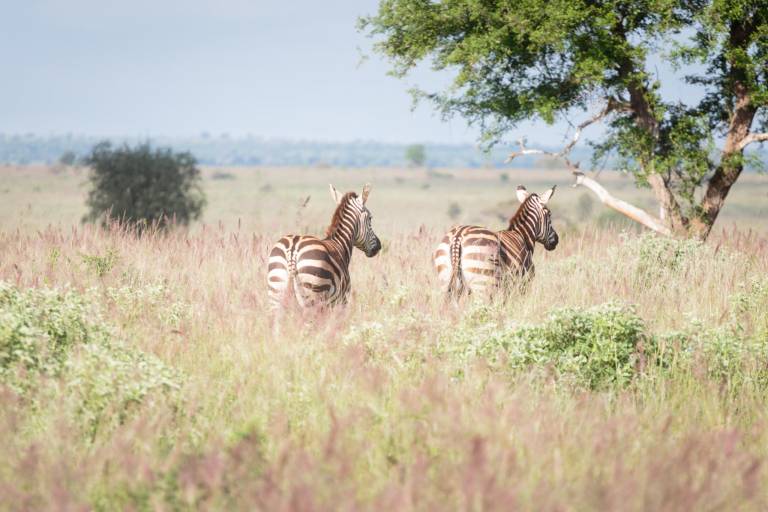 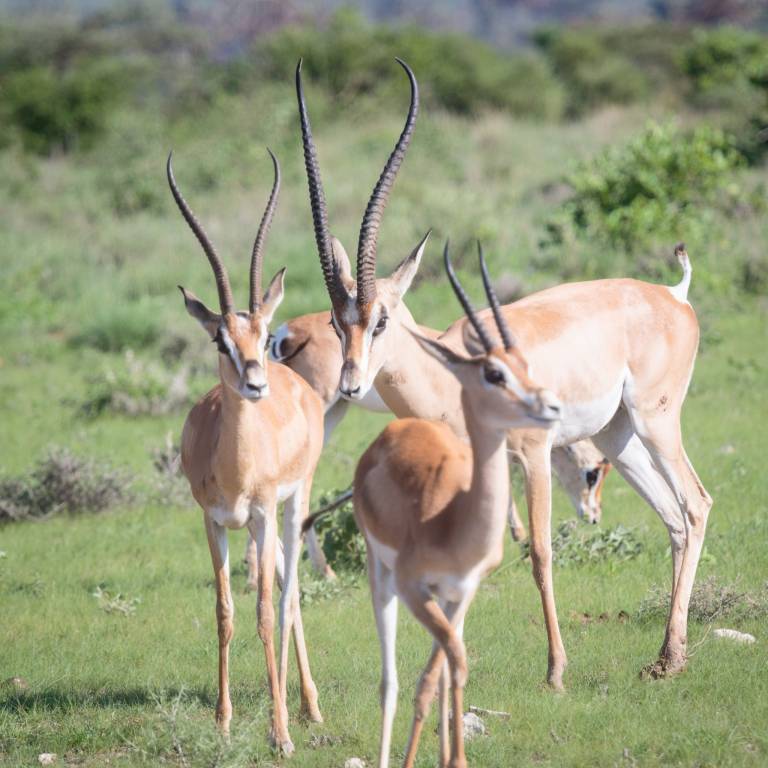 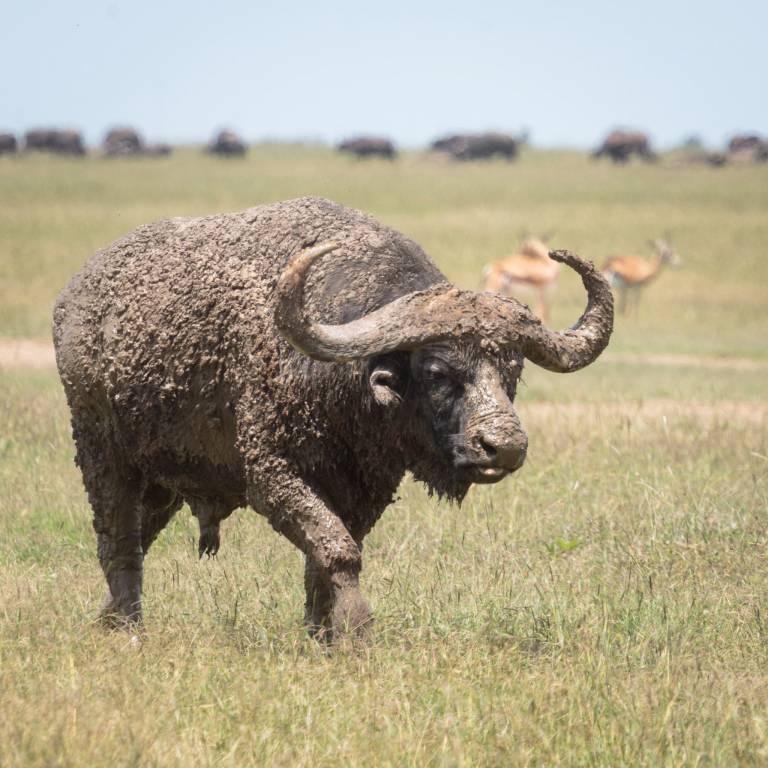 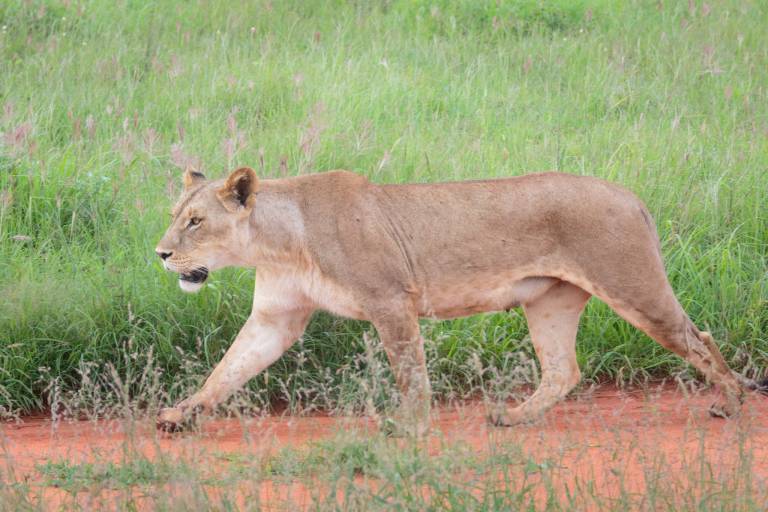 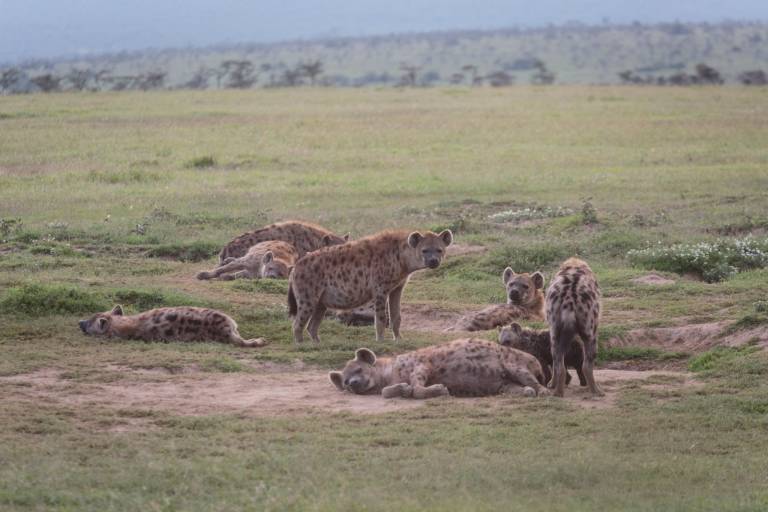 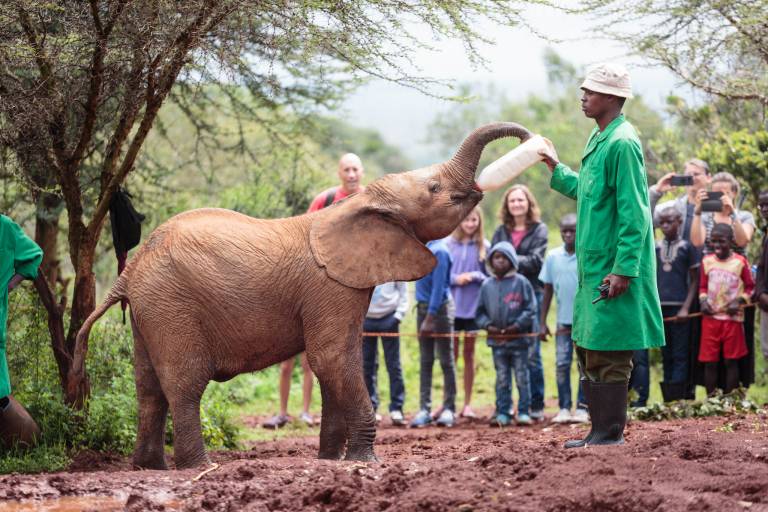 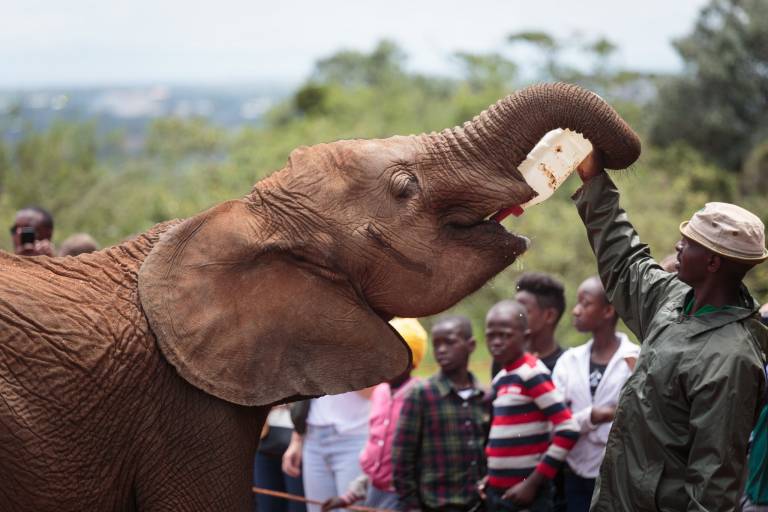 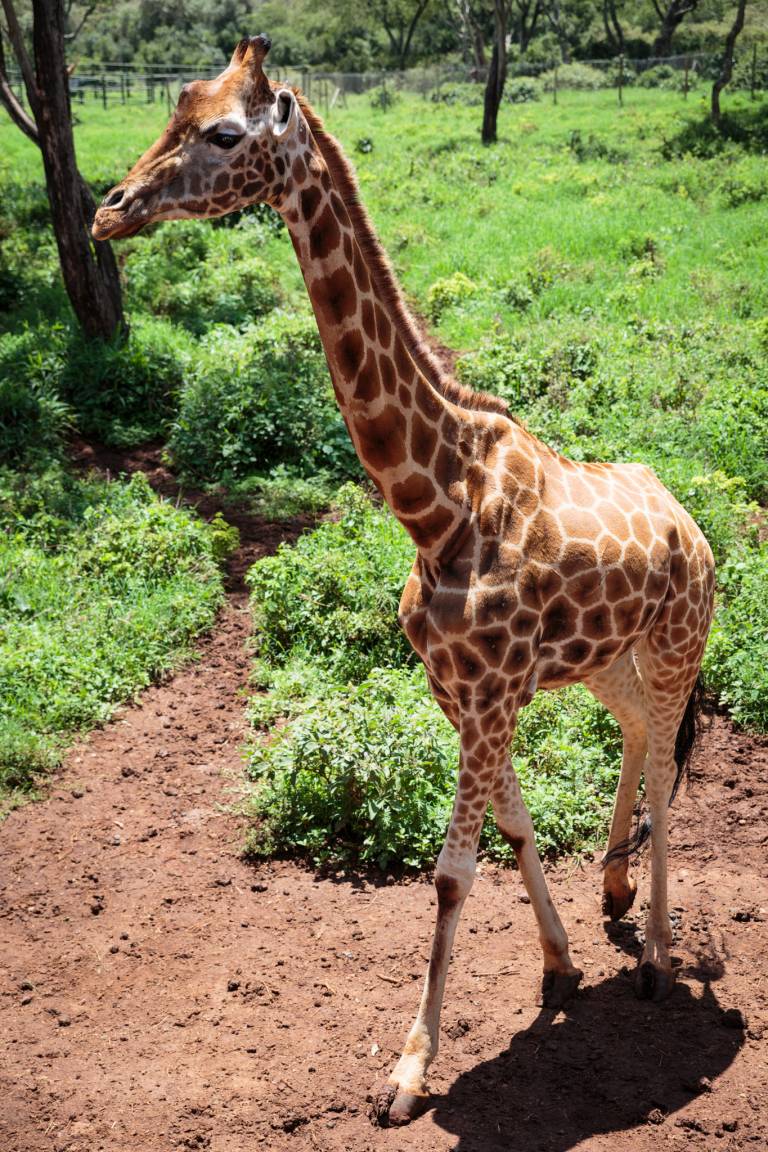 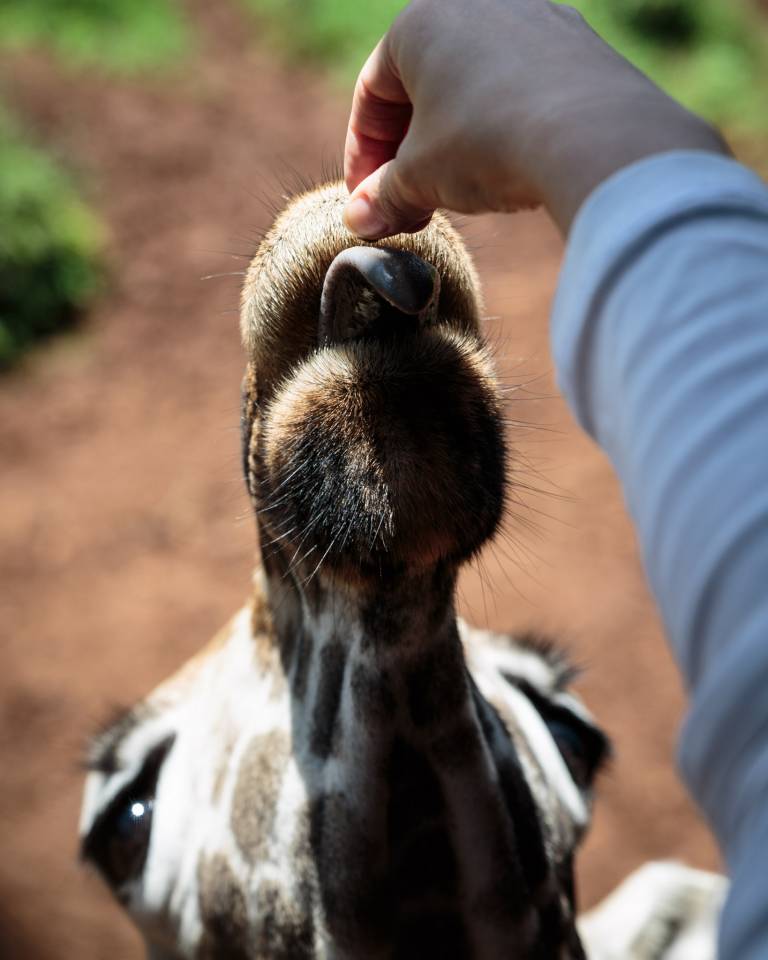 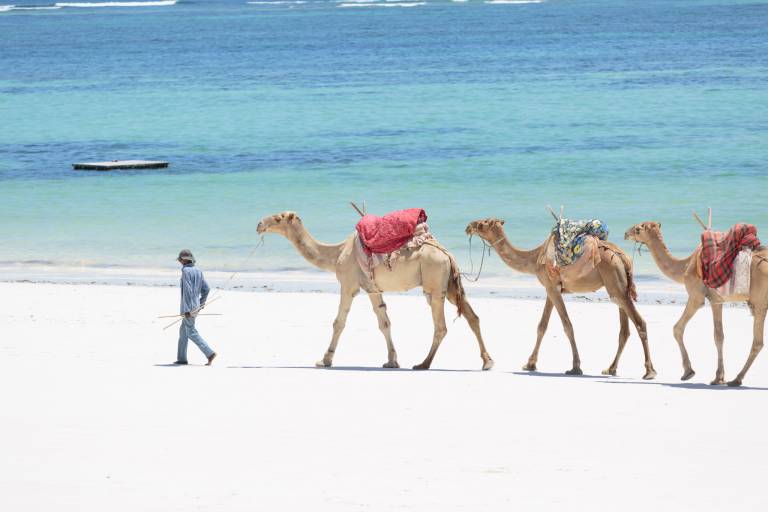 The ones with people in the background are from the Shedrick elephant orphanage in Nairobi, where they raise young elephants, who have lost their moms, mostly due to conflicts with people.

The one where the giraffe is being fed by hand is from the Giraffe Center in Nairobi.

It took a little while to adjust to photographing African animals on the great plains. The surrounding landscape would give depth and context, but when images are viewed on 2-inch mobile phone screens, a lot of detail will be lost, so some compromises had to be made…

I hope you’re viewing the images on a larger screen to see a little more of the surroundings. 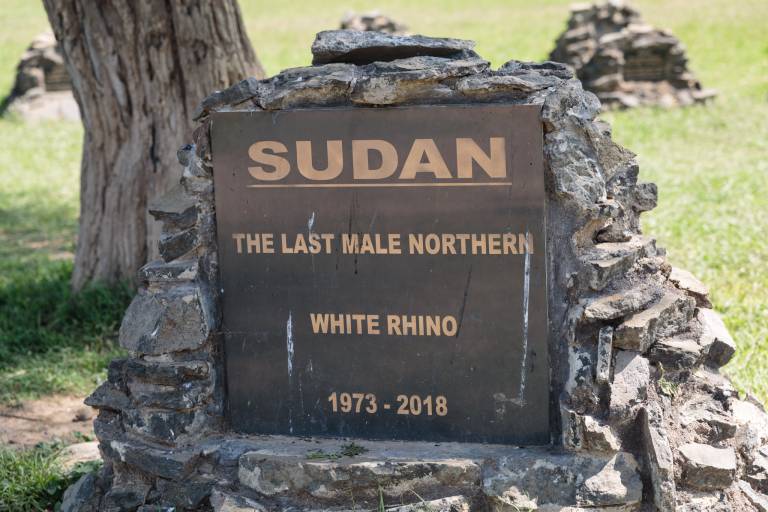 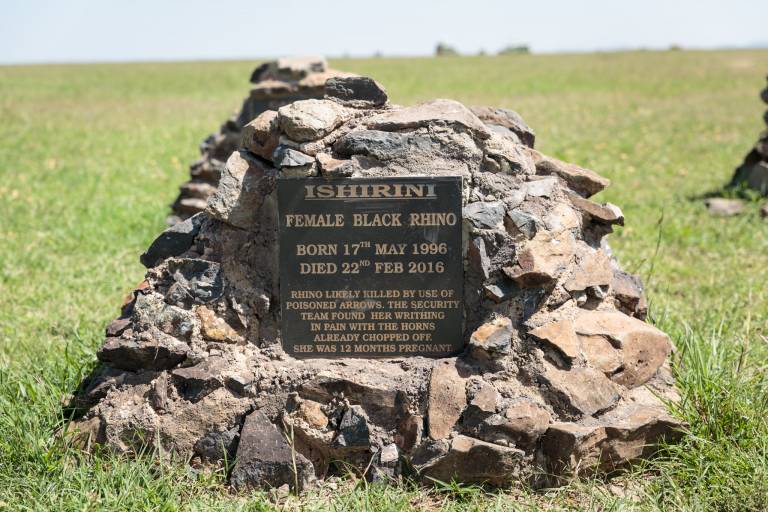 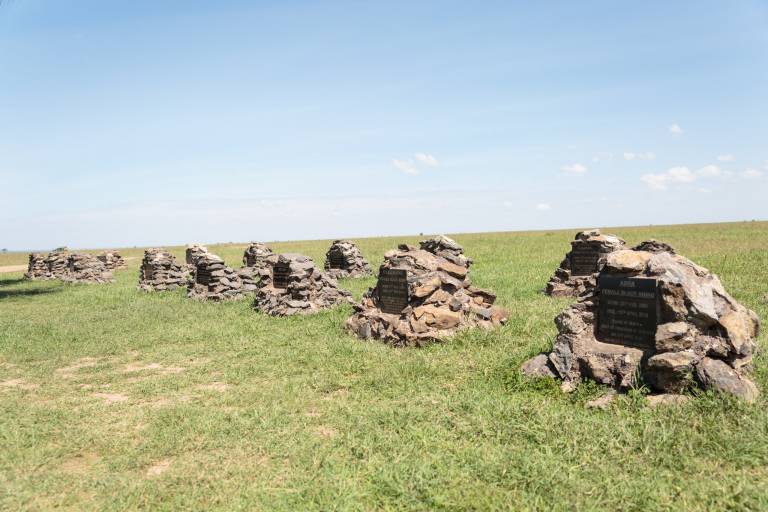 Poaching is the saddest part of what you’ll experience there. Many species are on the brink of extinction for the actions of us humans – just read the texts on the tombstones.

Ol Pejeta Conservancy has the LAST TWO northern white rhinos in the world. It’s soon over for many species just because of the greed and stupidity of us humans. 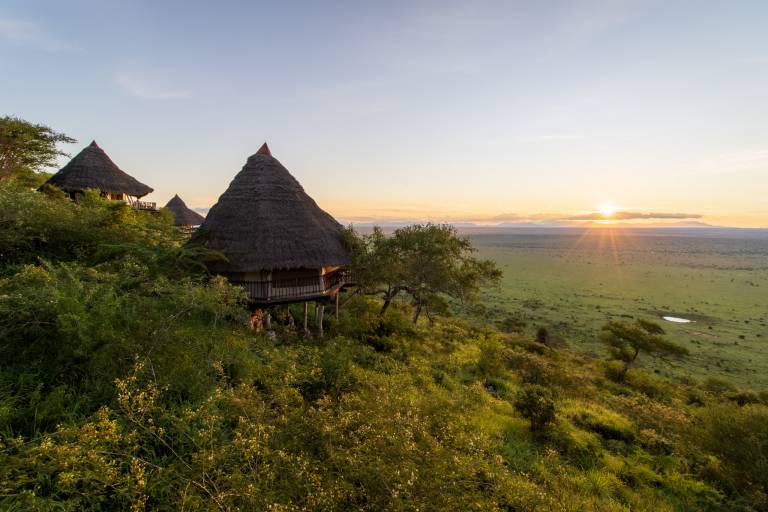 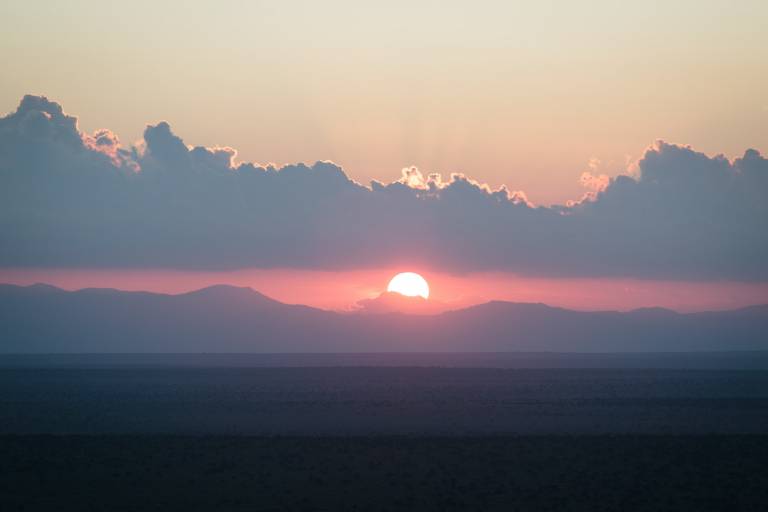 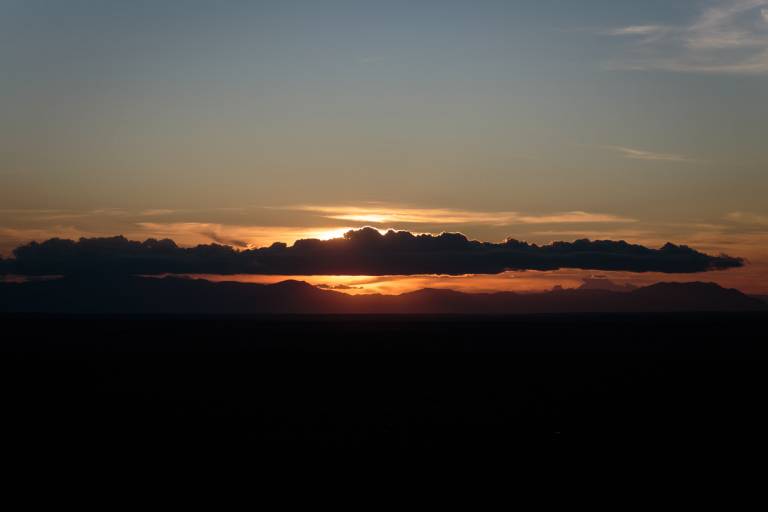 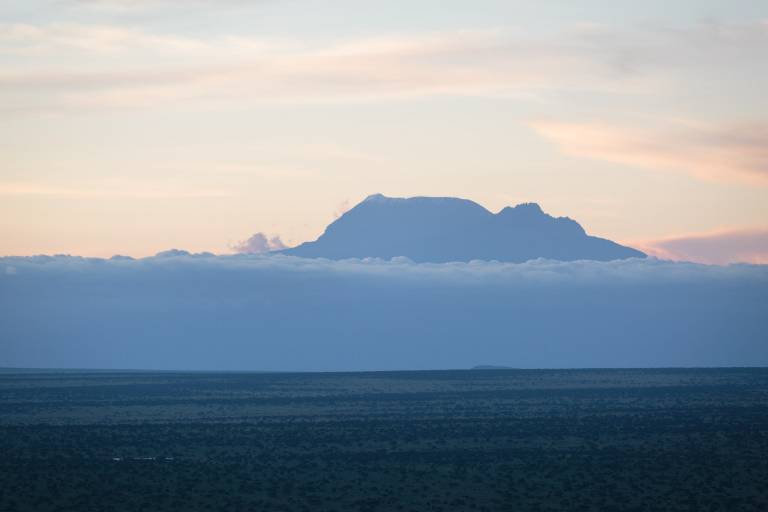 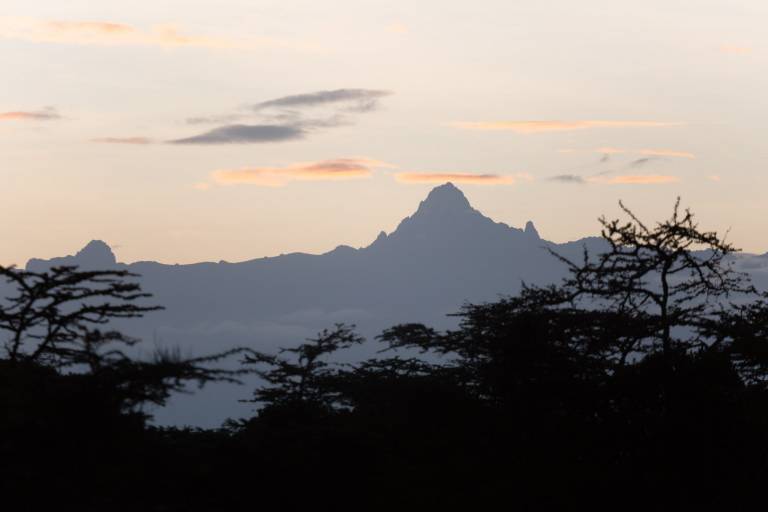 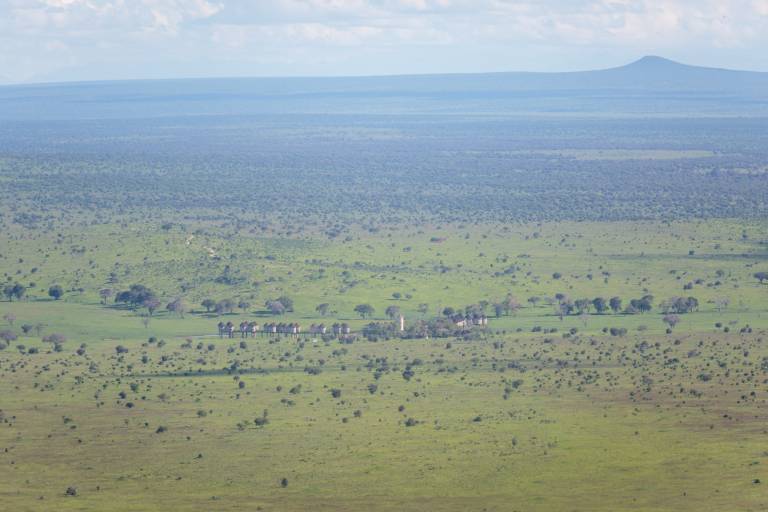 The landscapes were certainly amazing. Those are all single frames – panoramic photo compositions would tell even more, but I wasn’t right after landscape photos so I settled for simple set-ups. The flat-peak mountain is Mt. Kilimanjaro (5895m) and the pointy one is Mt. Kenya (5199m).